(Scrow down for english) 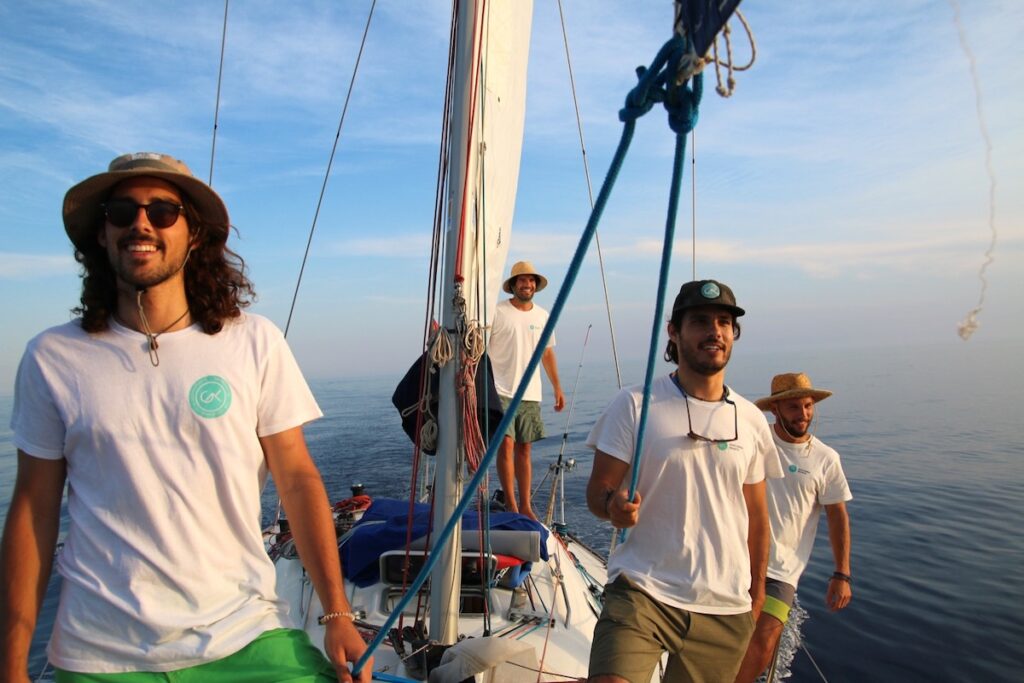 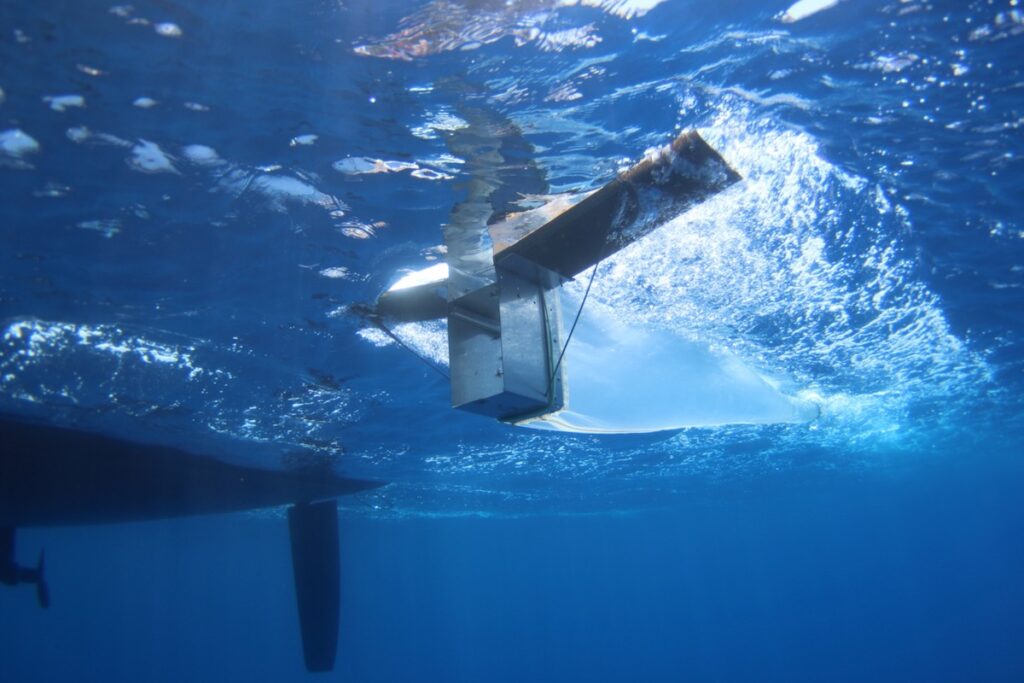 The Good Karma team have been on an expedition on the Mediterranean Sea, and this is our latest update…

On June 24, a group of volunteers from Tarragona started a trip on the Majoqui, a 10m sailboat. They sailed 350nm going from the Catalan coast to Mallorca collecting data on microplastics and other larger plastics such as abandoned fishing nets.
The goal, to showcase the pollution situation in the Mediterranean.

The Mediterranean is one of the seas in Europe with the greatest biodiversity, with approximately 17,000 species registered. At the same time, it houses around 1,455 tons of plastic waste, which poses a great threat to marine life. The highest concentration of waste is near the coasts.

We have been sampling microplastics in the Mediterranean since 2018 with the ‘Manta Trawl’, a device that we built for this purpose. The data collected gives us a quick picture of the situation, during our last expedition we found 100,000 pieces of microplastics per Km2. For this expedition, we are still counting them. This project is part of what we call ‘Citizen Science’, we are not scientists, so we collaborate with projects that can use the data we collect and include it in their ongoing research. Our part is to take action and raise awareness!
Another objective of the expedition was the sightings of ghost nets, which float adrift and catch animals such as turtles and dolphins. These restrict their movements, causing hunger, lacerations and infections. During the 7 days of expedition, 5 fishing devices that floated freely in the sea were removed, an alarming fact to which 70kg of fishing nets that we took from the coast can be added.

“Five ghost nets sightings in seven days following a random trajectory is an alarming fact. It is estimated that fishing activities lose 640,000 tons of plastic waste at sea each year, the equivalent of 50,000 double-decker buses. ”

Good Karma’s contribution to cleaning the Mediterranean serves to give visibility to the problem and corroborate the studies related to sea pollution. The threat is real and damages the entire ecosystem, including for humans.
The Mediterranean is sick and needs to heal, but first, we have to stop making it dirty. The solution is simple. Each citizen must think about what he consumes and take responsibility for it. Refuse, reduce, reuse, recycle and above all remember that each purchase election is a vote for healthy and sustainable development. It is a commitment to the future. To the health of the Earth and its inhabitants, and to your conscience and ethics.

Haven't you seen our short documentary yet?

Haven't you seen our short documentary yet?

Watch it here
We use cookies to ensure that we give you the best experience on our website. If you continue to use this site we will assume that you are happy with it.Got it!